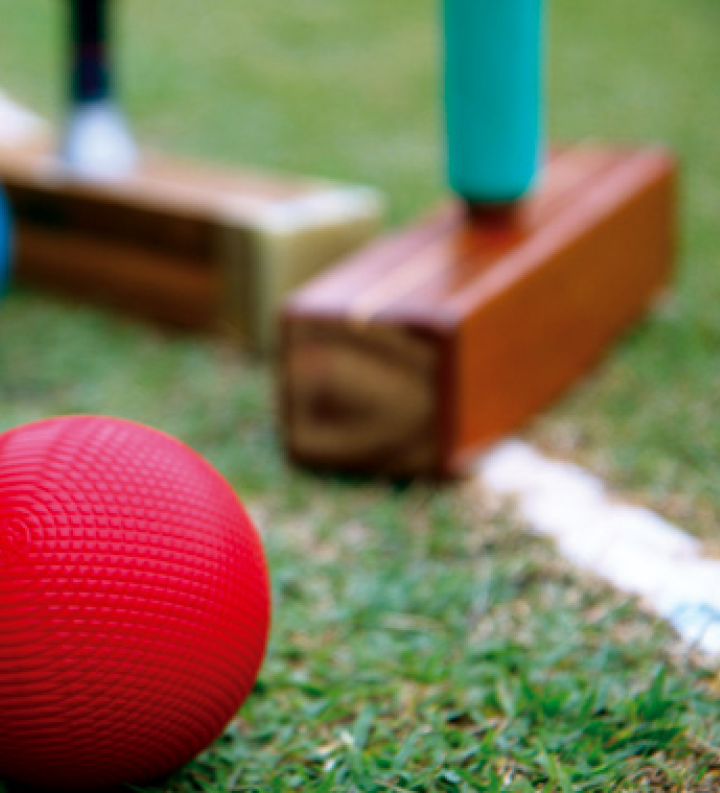 There are a number of versions of the game of croquet played worldwide. The main international game is called Association Croquet, and this is the game most people know of – either in its organised form (as played in clubs around New Zealand) or as garden croquet. For a description of this game, click here.

Another shorter version of the game is called Golf Croquet and it is also now played in many New Zealand Clubs. For information on this version, click here.

In addition, the Americans have their own version of the game (USCA rules), and there is a team game called Gateball – a version very popular in Japan.

Have a go at association croquet – play yourself, with a friend, or with 3 friends.

Play around the hoops as you would in association croquet, association rules apply, play as an individual or play with a few friends, enjoy. 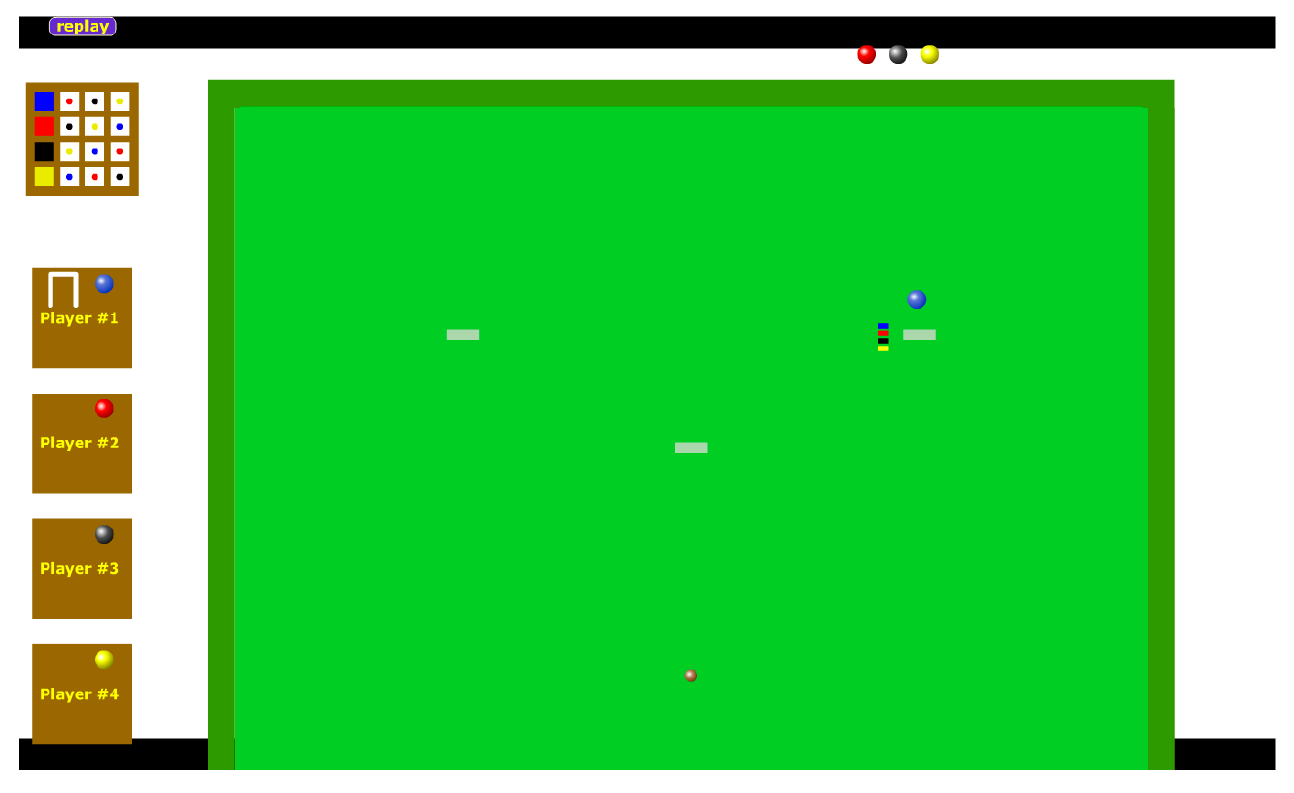